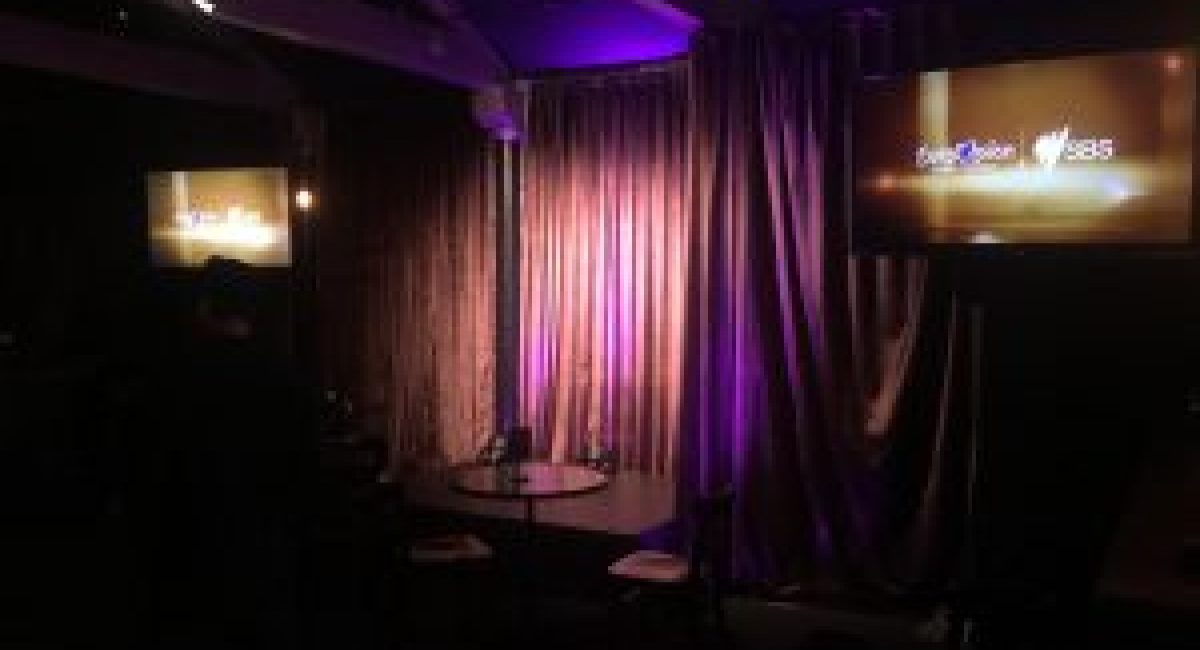 RTR Productions were asked to work with the TV station SBS for the reveal of Australia’s 2017 Eurovision contestant. RTR Productions were involved in the setup of the performance stage and euro truss with draping to create theatre effect coupled with screens and had an onsite operator to ensure the effects were seamless and the night was a success.

The event was live streamed on SBS and on social media and the selected contestant Isaiah Firebrace was revealed. Isaiah sang for the audience and was then interviewed. Firebrace said he struggled to keep his nomination a secret after he was told by his manager that he had been selected.

RTR Productions are extremely happy with the success of the reveal and wish Isaiah the best of luck in taking out the 2017 Eurovision Contest! 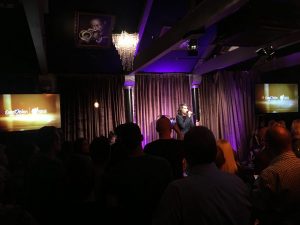