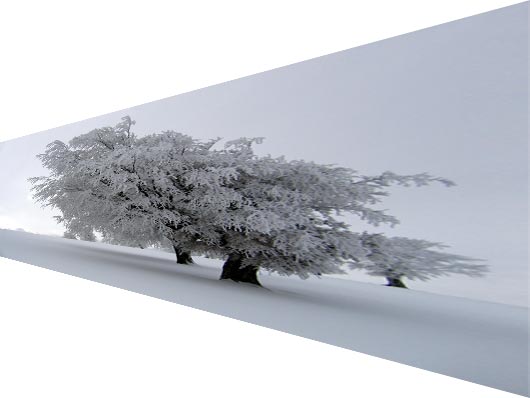 Keystone Correction – the last, not the first solution

The keystone effect, also known as the tombstone effect, is caused by attempting to project an image onto a surface at an angle, as with a projector not quite centered onto the screen it is projecting on. It is a distortion of the image dimensions, making it look like a trapezoid. In the typical case of a projector sitting on a table, and looking upwards to the screen, the image is larger at the top than on the bottom. Some areas of the screen may not be focused correctly as the projector lens is focused at the average distance only. Wherever possible, RTR Productions has a best practice policy of not using Keystone correction to avoid distortion of the image. This distortion problem can be avoided by using top performance projectors which are installed by top technicians, thus, totally omitting the keystone effect and the problems that come with it. There will obviously be occasions where the correction process cannot be avoided but RTR always go to extreme lengths to ensure it is a last resort, not a first.