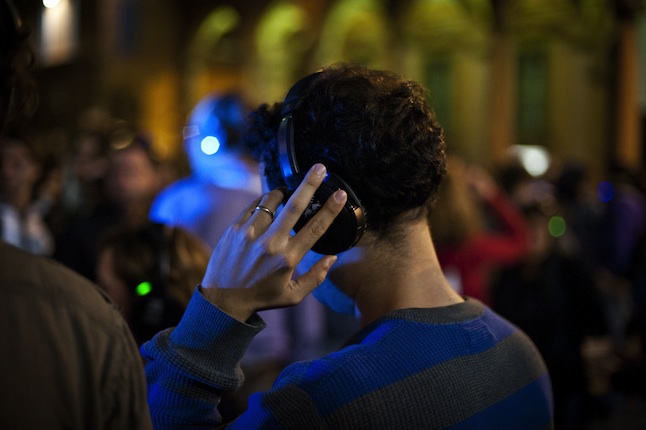 Scientists have found a potential cure for permanent deafness caused by loud noise exposure, infection and toxic drugs, using a drug that stimulates the inner ear.

Until now, it has been regarded as impossible to restore the sensory hair cells responsible for hearing once they have been lost, and the type of deafness often suffered by musicians and DJs was assumed to have been incurable.

However, a drug codenamed LY411575 brings about the regeneration of the crucial sensory hair cells and in tests was able to restore hearing to mice that had been deafened by loud noise.

This discovery, which was reported in neuroscience journal Neuron , suggests that the same may be possible in humans, although more research is still needed.

According to charity Deafness Research UK, over one million Britons are exposed to potentially damaging noise levels in the workplace and 87 percent of deafness at all degrees of severity results from damage to the sensitive hair cells within the cochlea.

“We’re excited by these results because they are a step forward in the biology of regeneration and prove that mammalian hair cells have the capacity to regenerate,” lead researcher Dr. Albert Edge of Harvard Medical School said.

“The significance of the study is that hearing loss is a huge problem affecting 250 million worldwide.”